Season 4 was supposed to be released on June 3, but the publisher delayed the date due to the protest of Black Lives Matter in America and all over the world. But as the tweet from the Infinity Ward, the tweet said that the Call of Duty Season 4  the content will be approved to start on June 10th at 11 pm.

The Call of Duty season 4 of Modern Warfare is now live on every platform in the world. 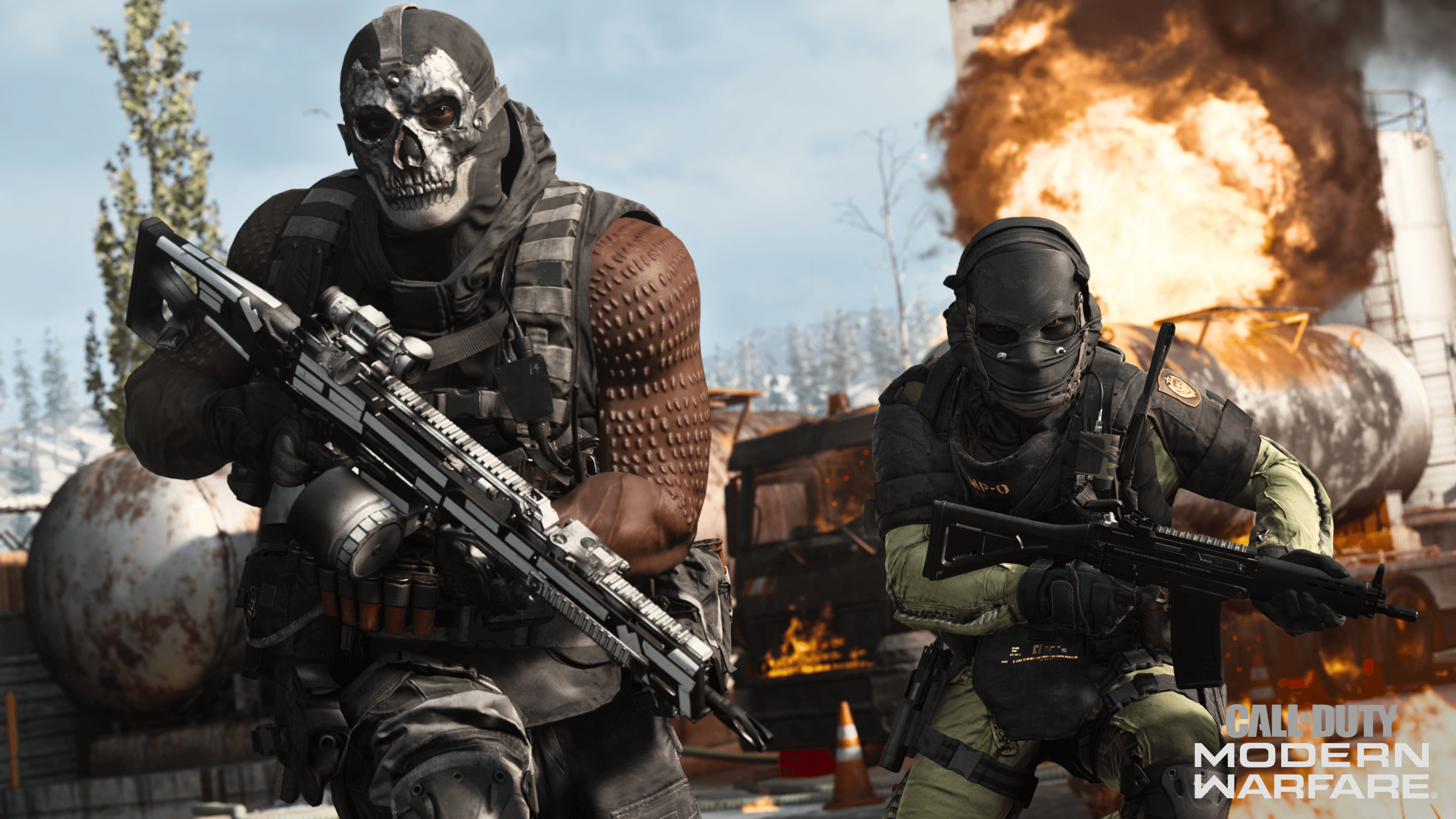 What will Season 4 of Call of Duty will include?

Season 4 of this series is set up for new weapons and operations, to enjoy the players, and few days before when the news was shared for the release date of season 4  will be June 3. The Call of Duty official account of twitter tweeted the new teaser trailer which seemed to show the extra content for the Modern Warfare’s Player Campaign.

By the side with a Plethora of Unbolt Customization Items for the popular Warzone method, and got a peek of a new multiplayer map too, and there are rumors for the return of Vector SMG. Which was in Call of Duty: Modern Warfare 2

The few maps that we can see in season 4 are:

And few more, and the Gunfight Maps that are there in season 4 are:

And a few more… 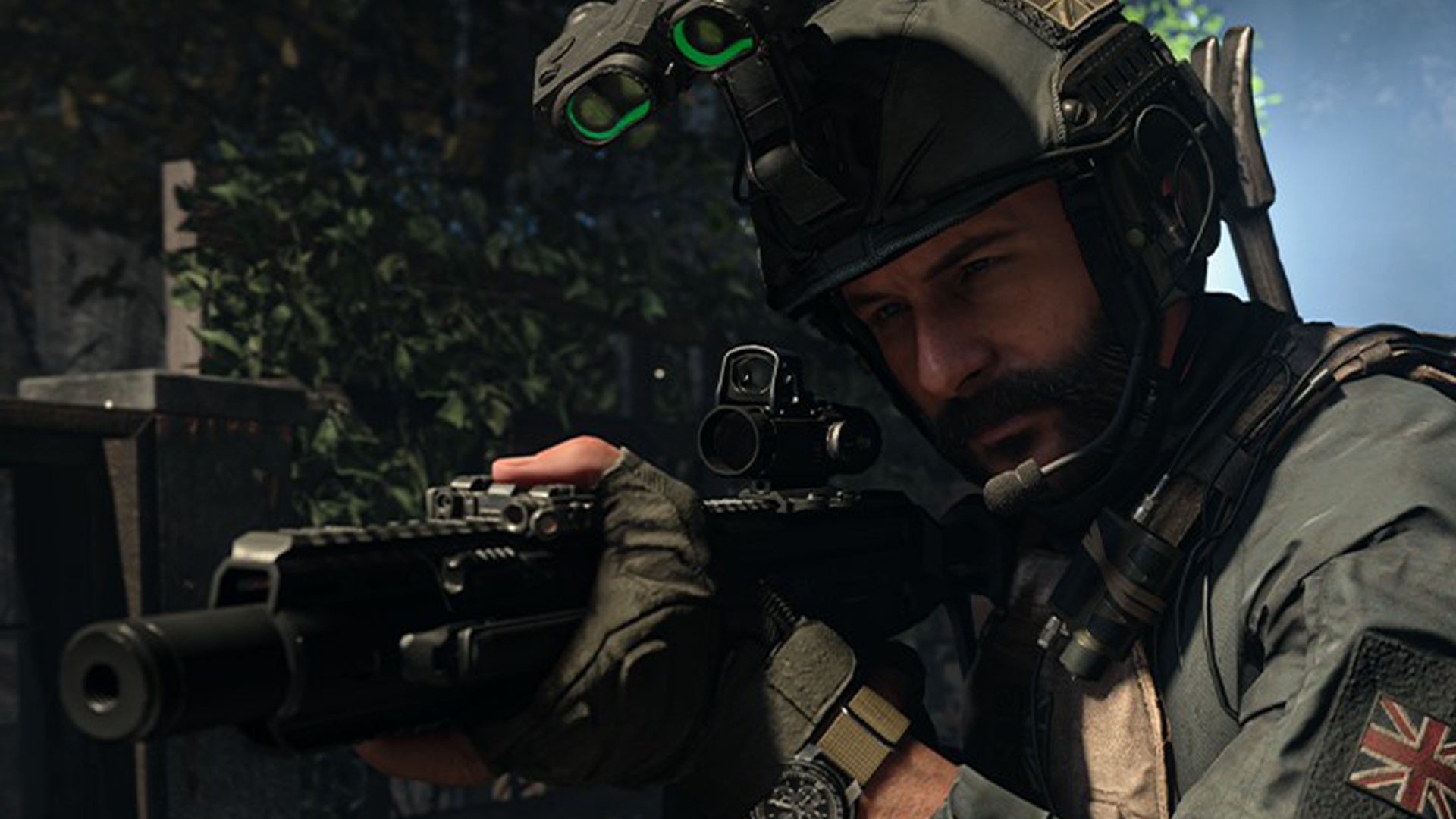 Fennec Assault Rile and CR-56 Amax are live there in Modern Warfare season 4. Enjoy the game play with this exciting weapons. Its full of thrills and action.

According to Taylor Kurosaki and Amos Hodge a lot of new content is coming in a warzone:

A lot of rumors are there that there will arrive tanks in the warzone, but nothing is sure about this. We will inform you if anything get updated.

So here, is the brief information about the new series of Call of Duty Season 4 so go and enjoy it is live at every platform.