This series is based upon American series. If you want to know all about season 5 then you are at the right place. In this article, we have pinned the information about legends of tomorrow season 5 that is story concept, the date of release, and the cast to be

This series is about a time travelers named Rip Hunter as he comes to know about the plan prepared by this enemy Vandal Savage that he would cause an apocalypse that would destroy earth and time, he assembles a team of finest superheroes to fight and defeat Vandal Savage and save the earth. 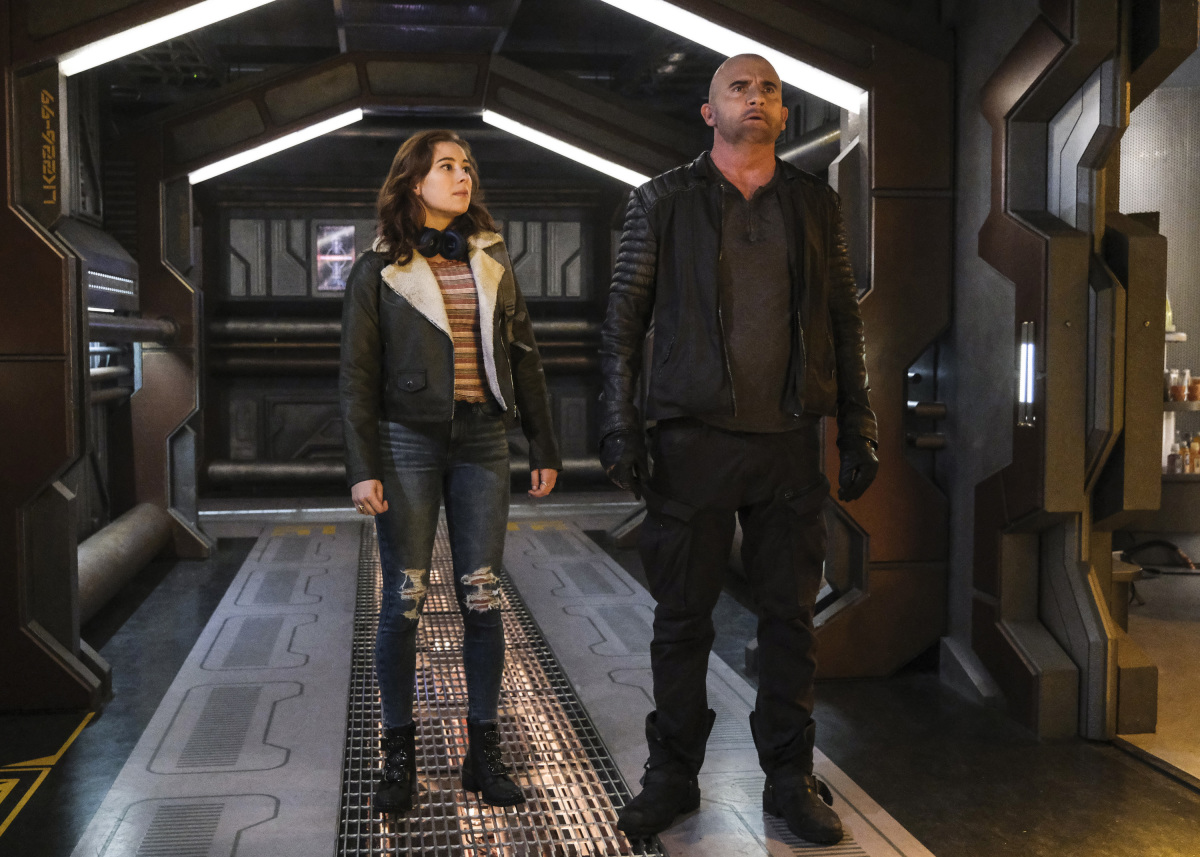 The characters in this show are all of DC comics. This series is a fan-based American series. Rip Hunter in the series is a member of Time-Masters, an organization of protecting the timeline.

In season one, the team of superheroes destroys the organization but sadly they lose Snart (a character in series) and Rip in this whole process.

In season two, we see that the time masters are being defeated and they guide the timeline themselves. They also learn that there is another team called Legion Of Doom, another team of time travelers.

Legends of Tomorrow was released with five seasons. There were 82 episodes in total. The season one was aired on January 21, 2016, with a total of 16 episodes.

Her scars only make her stronger. Stream the season finale free only on The CW: https://t.co/SVM3LFujye #LegendsOfTomorrow pic.twitter.com/rPpvQmg4sB