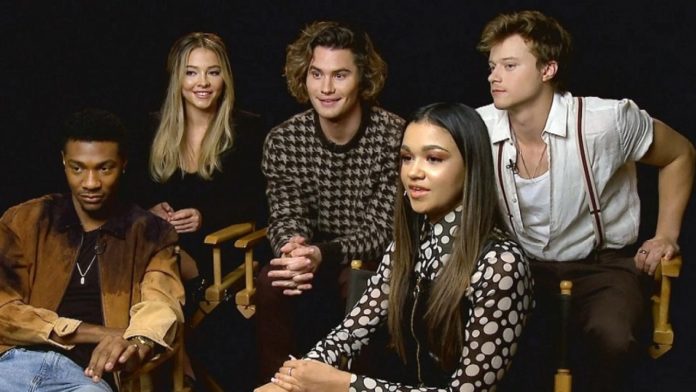 Outer Banks is an American Television web series based upon the drama of the action-adventure mystery of teenagers. If you are looking at the detail of the series than you are at the right place. So here, below is the information provided about the concept, the release date, and Cast. 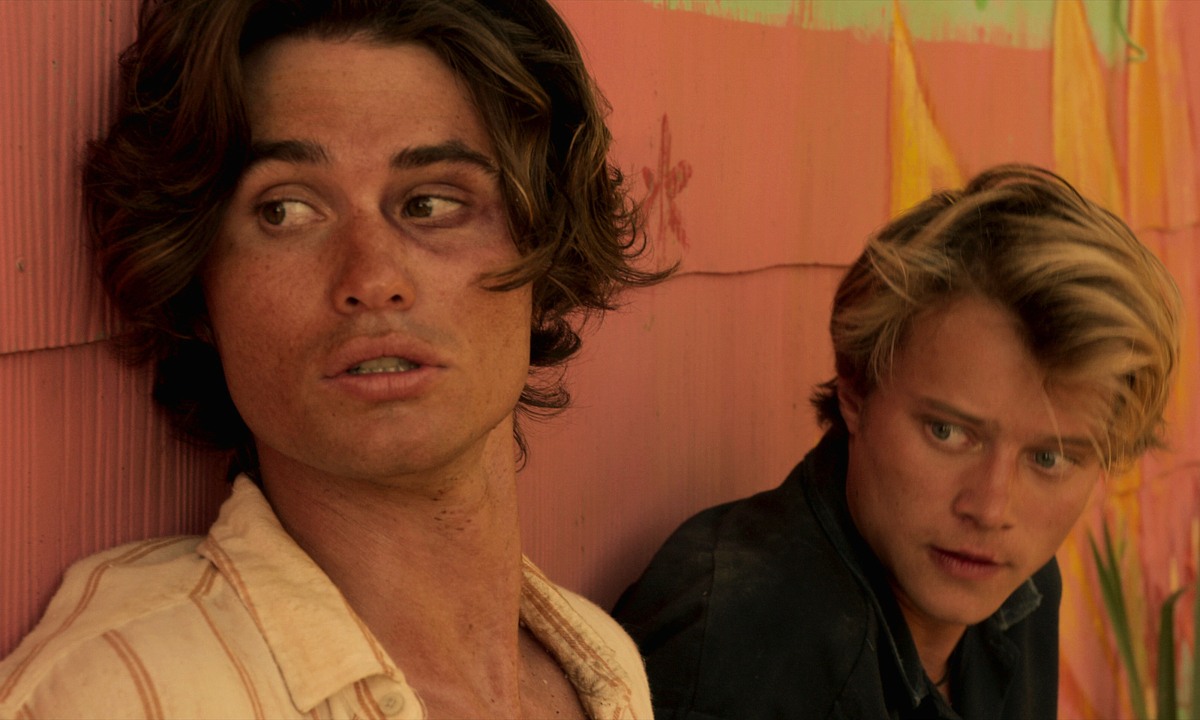 The Outer Banks series is all about the teenage group called “POGUES” who are after in search of what had happened to their missing father. On the way, they come in touch with the legendary treasure.

On the other hand, there was a high-class superior group called “KOOKS 24/7” who came out to be a troubler for the pogues as they have to deal with drugs, love, fighting, money for completing John B’s father’s goal which was left before 20 years

Jonas Pate the creator of the story revealed that he has already greenlit the script and storylines of season 2. Now let’s quickly see some latest updates of season 2.

When you're trying to live your best life and Sheriff Peterkin shows up… 😭 #OBX @AdinaPorter pic.twitter.com/4XFLhYUHDO

Season 1 was premiered on Netflix on April 15, 2020, consisting of 10 episodes. As of now, the production of the series is in the stand and still condition due to the global hit of COVID-19 pandemic. there is no further detail of the releasing date of season 2.

The official date for the release of the series is yet to announce. The series would not make its release until late 2021 or early 2022.

Till now there is no perfect news of the cast. Whether there are any changes in the cast or not is not yet informed. But the expected cast with their characters are as below:

As the season 1 has just ended, according to the updates the season 2 is going to be more suspicious and it would be between local teen group “POGUES” V/S “KOOKS 24/7” where they are after finding treasure and one who wins will be ruling their hometown Island.

Hence, this was all about the Outer Bank season 2.