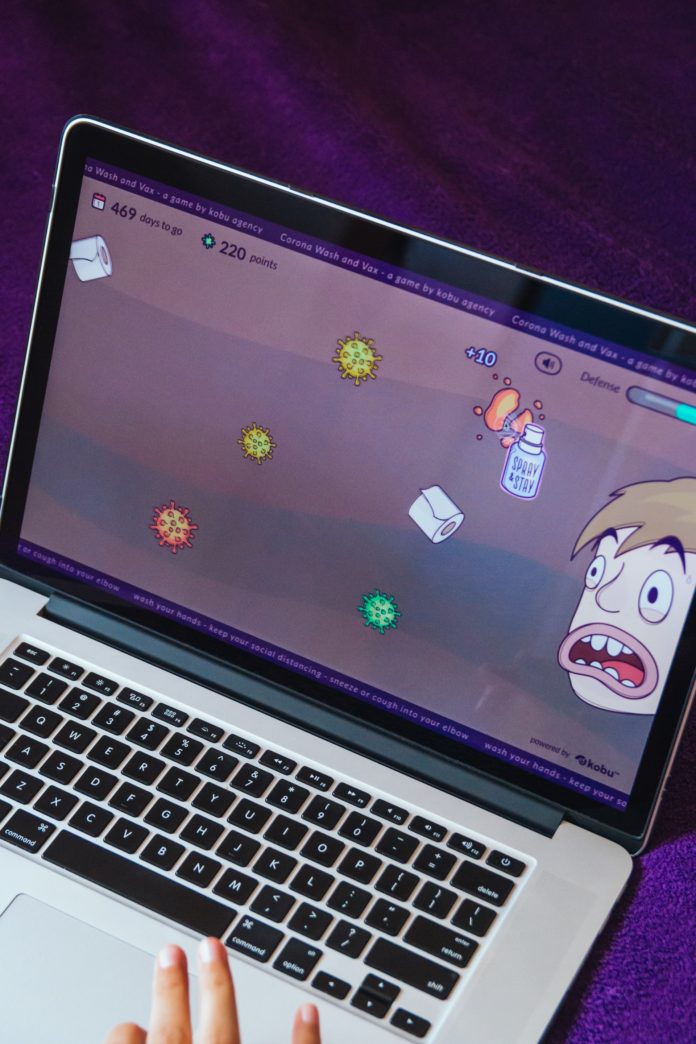 Old School RuneScape is a 20-year-old game at this point and despite being the uglier little brother of the more modern RuneScape 3, hundreds of thousands of players are still playing it consistently. There was even a time where OSRS had more audience to RuneScape 3. It wasn’t all sunshine and roses at the beginning though, especially when Jagex was facing problems concerning OSRS gold and the numerous marketplaces that sell OSRS gold and buy OSRS gold from its players. But despite those trials, Jagex has managed to overcome them and produce what is now considered to be one of the best MMORPGs to have ever been released. What’s their story? How was OSRS made in the first place? And what made Jagex decide to release an older version of their game despite already having RuneScape 3?

The Seedy Underbelly Within RuneScape

Back when RuneScape was first released, it was a huge step for video gaming in general. The game isn’t necessarily called OSRS yet–just RuneScape back in 2007. Jagex was heavily against the use of microtransactions and as a result, they imposed monthly subscriptions to their players instead. This made up a huge margin of their profits during those days. However, after a few years, some problems surfaced that concerned them. Botting became a huge issue for players that just want to farm OSRS gold. Instead of having a stable number of resources, bots hoarded everything without the actual player using the third-party system having to do the work. What’s more, the number of websites that sell OSRS gold and buy OSRS gold became a platform for the players to earn extra income. To alleviate this problem, Jagex removed PvP entirely and instead made minigames for PvP situations. Jagex also made the move to impose a limit to the amount of gold that players can farm per hour (with the members having a higher limit compared to the f2p ones), but what they didn’t realize is that this also ended free trade altogether. A lot of players were displeased with this and every rallied up to Falador’s Square for an entire week telling Jagex to revert the changes, but alas, their cries fell on deaf ears.

While Jagex did eliminate the majority of the botters and make a blow on their marketplaces that take advantage of getting real money out of OSRS gold, it also rippled an unwanted effect on their player base. Once the damage was done, a lot of players left the game. Tens of thousands of members who used to log in were now nowhere to be found on the servers. Keep in mind that a huge chunk of Jagex’s income was made up of the members that pay the monthly subscription to play RuneScape. While it’s possible to play RuneScape in its entirety without having to hand over a single cent, most players opt to for them to unlock all of the other areas and OSRS items in the game such as twisted bow for example. This downward spiral only went lower at that point. After expressing back then that they were never going to put microtransactions in RuneScape, Jagex caved in–they went and did it. This move not only devalued a lot of the players’ work into getting the rarer and expensive weapons in the game since they can now be bought easily with real money, but RuneScape essentially became a play-to-win title. These unwanted changes put the nail on the coffin of RuneScape, and many though that they have lost a great game… until the talk of having the old RuneScape game having its servers surfaced.

The Redemption Arc for Jagex

Jagex was on its last legs and it looked like they were about to shut down at any moment. While at this point there were able to create what’s now known as RuneScape 3, the more modern version of the old RuneScape back in the late 2000s, it wasn’t what the players were looking for. They wanted to play the version of RuneScape that they were playing when they were kids–and that was when the idea of Old School RuneScape came up. Jagex issues a pole on the RuneScape website asking their players whether or not they wanted to have the older RuneScape in a separate game. The results were out: everyone wanted in on the idea. Lo and behold, Jagex managed to redeem themselves from their past actions by releasing Old School RuneScape. During its initial release, over 40,000 players were online. Sure, the numbers dwindled after the hype went down, but ever since the release of the mobile version of OSRS, there are now over a hundred thousand players that are playing every day.

While botters are still around trying to get all the OSRS gold for themselves and the marketplaces that buy OSRS gold and sell OSRS gold present, they weren’t as relevant as they were back then. From the release of Old School RuneScape, Jagex tried to improve and listen to their players more in what they want. So far, they’re doing weekly live streams on Twitch to talk about the latest and future updates as well as posting up polls to see what fans want in the game. Hopefully, players can see more new content for their favorite game that was not present during their childhood days in the future. Did you play RuneScape back when it was first released? Let us know what are your experiences about the game down below.