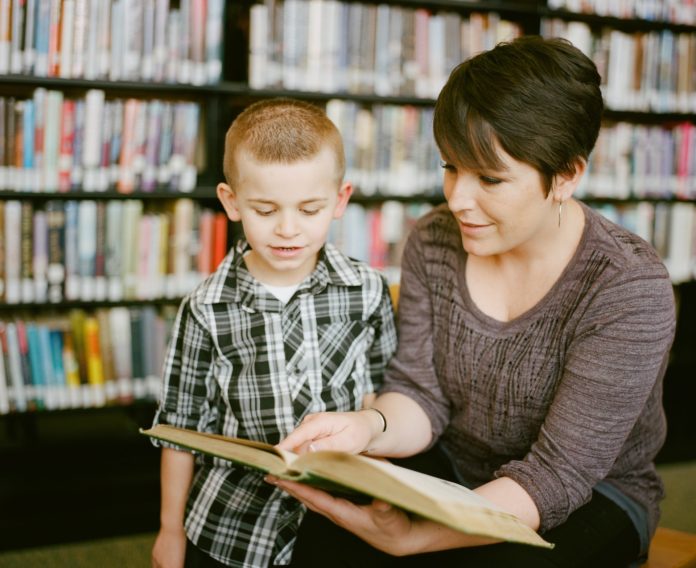 It comes as no surprise with the country’s economic prowess that China is one of the world’s most important countries in international education. This of course makes China’s demand for foreign educators very high, especially for those who are capable of teaching the English language.

If you were ever intrigued by the concept of teaching in a foreign country now would be the time to act!

Qingdao is one choice out of the many Chinese cities to avail teaching opportunities as an ex-pat teacher. This Chinese city offers a rich living experience due to being a coastal city as well as a booming commercial center. With that being said, let us explore the appeal behind living in Qingdao.

An Overview to Qingdao

Qingdao, also known as Tsingtao, is the economic center of the Shandong province. The city is located in the East of China, near the Yellow Sea. The city hosts a population of around 9.5 million and has the highest GDP out of all other cities in the province.

While being a sub-provincial city, Qingdao is also the coastal center of China. It is China’s second major port. In addition to being an international port city, Qingdao is a naval base and serves as home to multinational companies such as Hisense and Haier.

The city celebrates its historical significance through its German-style architecture. Furthermore, Tsingtao Brewery, the second largest brewery in China is a legacy of German colonization. The city boasts a touch of modernism with its skyscrapers and beaches. Tsingtao Beer is one of the key productions of the brewery and is a local favorite as well as the largest export brand of China.

Why Go For Teaching in Qingdao?

Teaching in Qingdao means living in one of the most liveable cities in China. Similarly, due to its unique architecture and its appeal as a coastal city, the city enjoys a fair amount of tourists. This suggests amicable networking and that’s without including the already established ex-pats there!

Here are some other reasons to consider Qingdao as your first choice:

Qingdao has a very well-established transportation system. The city has one of the busiest airports in China offering both international and domestic flights on the clock.

On top of that, the rail lines are well distributed and connect Qingdao to several major cities such as Beijing and Shanghai. One can find access to both, normal trains and high-speed bullet trains, depending on their requirement.

Moreover, the city has functional bus routes and taxis and currently has 4 working metro lines. The metros are extremely feasible for a foreigner as the service is provided in both English and Chinese all the while being super cheap. Besides that, the city has bike rental services, however, do be careful as it’s illegal to cycle in some parts of the city.

In short, traveling in and out of Qingdao is no problem at all.

Qingdao is around 35% cheaper to live in when compared to Shanghai for nearly the same standard of living. The average pay for an international teacher ranges between 1750 – 2050 $ which means you can safely pay the rent and enjoy some high-quality seafood by the shore with change to spare.

One of the main issues people tend to face while living in a foreign city is a lack of peers and culture shock. Well not to worry because Qingdao has a very diverse mix of residents.

The Korean community residing in the city alone exceeds 100,000 in numbers.  Also, a majority of foreigners in Qingdao are there to teach English thus making it an ex-pat-friendly city. As a bonus, the locals are friendly and open-minded.

If you’re a party person, Qingdao is the city for you. Being a coastal city, there is no lack of good seafood. In addition to that, Qingdao also has some nightclubs and beautiful parks. One such park is the Zhongshan park which has cherry blossoms that will give you a trip to Tokyo as well. Besides that, if you’re a night person you may be interested in checking out the Taidong night market which has just about everything you could need for a reasonable bargain.

If you crave bustling energy, the nightclubs and markets are the places to go but if you want to enjoy a more tranquil lifestyle the city’s refreshing beaches and quiet gardens await you. It should come as no surprise that Qingdao was labeled as one of the happiest cities in China due to all these attractions.

Qingdao offers a four-season climate that is also Monsoon-influenced, which is said to be slightly continental. Compared to other cities in the province, Qingdao’s climate is relatively milder. Qingdao has relatively cool springs and manageable summers because of its coastline. The city is also reputed to be one of the cleanest cities despite its size and population.

Conclusion and Requirements to Teach English in China

To teach English in China, you need to fulfill the following requirements are:

If you’ve read this article thoroughly, you’re now aware of the exciting opportunities Qingdao has to offer. Now according to your preferences and desires, take a step towards bettering your career. 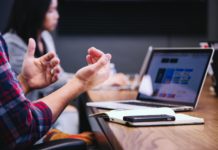 Logging into the Digital Divide in Education 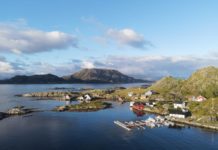 Four Unexpected things you learn from the Island Medical Schools 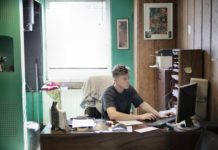 4 Skills to develop before Medical School