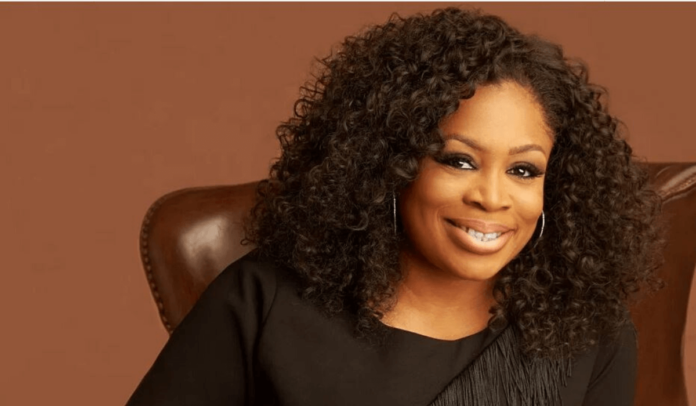 Famous gospel artiste Sinach- the original writer and singer of the one of the renowned song the Way Maker, takes her to social media platform to publish the exciting news of emerging the Billboard USA Christian Pro- Songwriters Chart and doing it since many weeks now she feels.

The “Wavemaker” revealed on Twitter that she has been topping for 7 weeks on billboard USA for Christian Song Writers, thanking God, and stating that she is the first African and first black person to reach the place.

So apparently We have been No 1 on billboard USA for Christian song writer for 7 weeks !! Look at God!! First Black person 😳😳😳😳😳😳
First from Africa … So grateful to God!! Thank you @billboard #loveworld❤️ @joe_egbu 💕💕 @integritymusic #waymaker #sponsoredbygrace pic.twitter.com/XfarPtlIGX

The senior worship leader-Sinach, at love world ministries and known for songs such hits like “wavemaker”, “He did it again”, “I know who I am” among others. The music industry- Billboard USA is a general record chart for songs published on weekly bases for the billboard magazine. 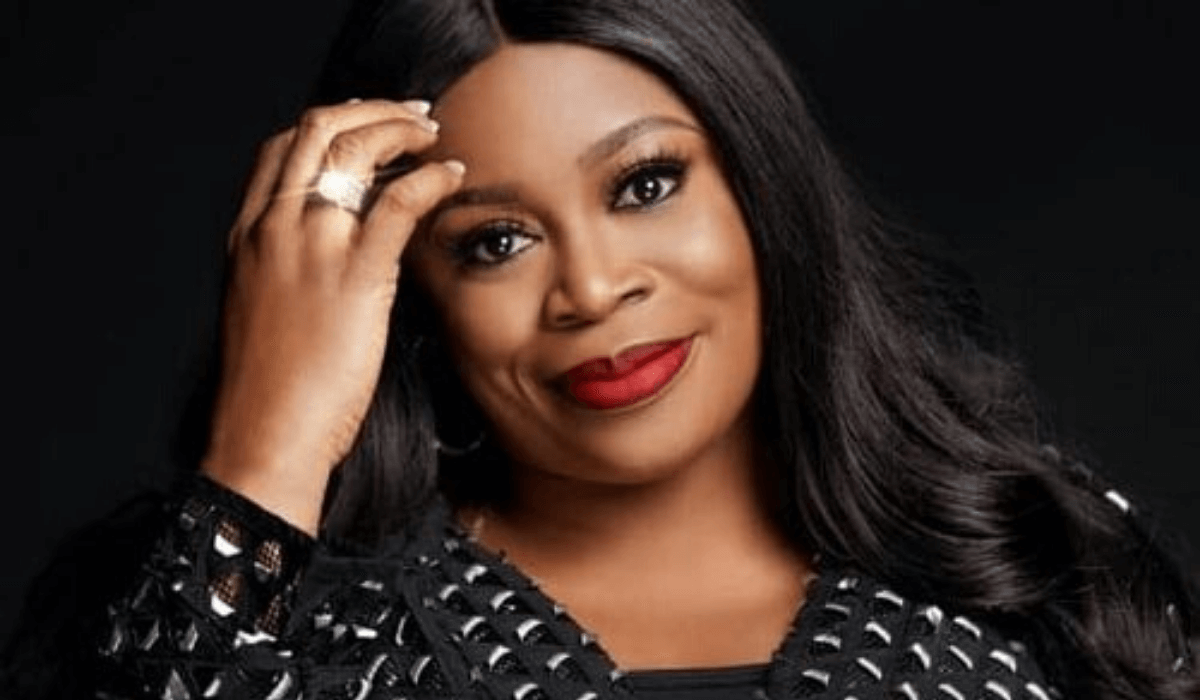 In March 2020 she was awarded a gold plagne from YouTube for surpassing a million subscribers on the video-sharing platform. In 2017, Sinach was inducted into the Bethlehem Hall of Fame alongside Dwayne Johnson, Pope Benedict XVI, and a host of other internationally known celebrities.